Variation of tax in Tier 1 General 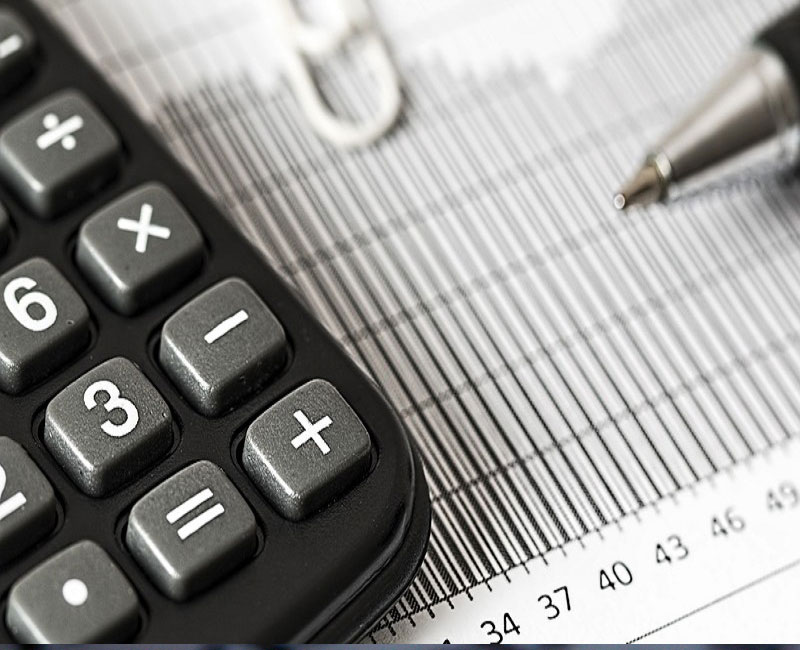 The new regulation states that before issuing an approval the home office will look into the past earnings claims made to the Home Office in connection to prior applications contrasted with information provided to other government departments, for example, HM Revenue and Customs. The applicant will also have to show his/her past business encounters with all the legal and legitimate documents. The Home Office will also look into the applicants migration history and past actions relating to the variation and amendments of Income Tax Return.

What is Variation of Income in SET (O) Applications made under Tier 1 (G)?

We have come across many such cases where the applicants’ earned more than the required income in order to claim points under the past earning sections of the Tier 1 (G) applications (whether initial or extension applications). It has now grabbed the attention of the Home office that several applicants had a much lower income when they did not require to apply for extensions. This raises doubts whether the income shown by those applicants in order to score points in their earlier applications were genuine or not.

There have been cases where the applicants, after having obtained visas under Tier 1 G, amended their tax returns thus avoiding the income tax and effectively misrepresenting to either the Home office or the HMRC.

The Home Office has brought in stringent checks to identify discrepancies in the applicants’ dealings in respect of their past earnings with HMRC and is sending a set questionnaire asking the applicants to provide the answers to the specific queries.

After the amendments the Home Office holds the power to refuse an application where it is believed that it is undesirable to grant Indefinite Leave to remain in the light of the applicants’  character owing to the discrepancies done in the income tax returns or the variations of income.

Due to the fact that no further documents / information could be used in Administrative Review applications, it has become really important that every aspect of the ILR application is dealt with care with professional assistance.

We have enclosed a copy of the questionnaire for your perusal which contains simple questions but the answering those questions may not be that straight forward. This is therefore really important to seek professional advice and services in making any representations to the home office.

We have dealt with several such matters and have the expertise to handle all the complexities that arise in answering the said questionnaire.

For around a decade extended family members (EFMs) of EEA nationals in the UK had the right to appeal...