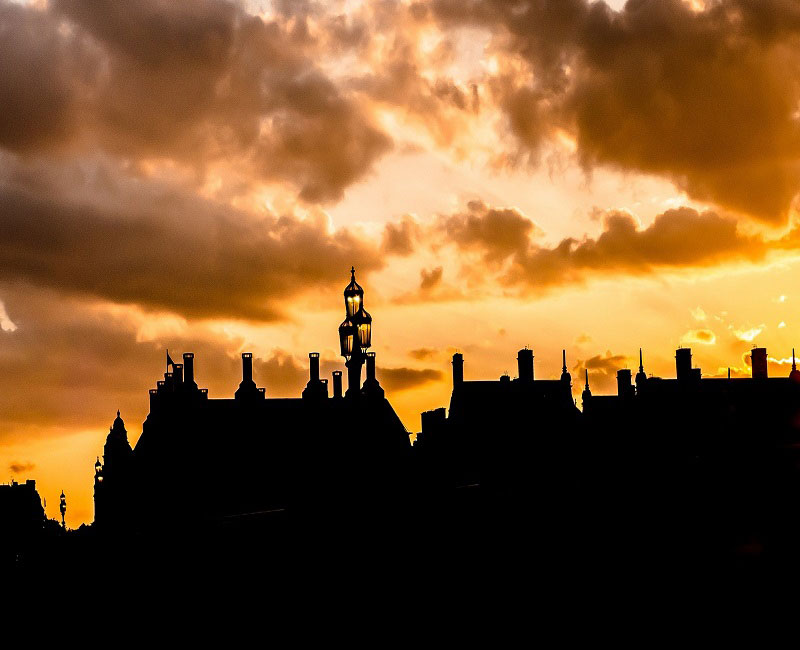 Statement of Changes in Immigration Rules HC 1078 was drafted on 16 March 2017. It tips the scales at 269 pages. In spite of that, there was no space for any usage of the MM judgment. The fundamental feature changes include amendments in Tier 2 (General) and Tier 2 (ICT)

The Tier 2 Sponsor License holders ought to know about the accompanying changes to the Immigration Rules. In the both categories of Tier 2, the Points Based System (General and Inter Company Transfer (ICT), the Home Office can ask for additional data from the applicants after the submission of the application, and the time provided to the applicants will be decreased from 28 days to 10 working days.

According to the Tier 2 General the salary edge for experienced specialists has been expanded from £20,800 to £25,000 (new participants have been held at £20,800). There are a predetermined number of parts, which will be immune until July 2019.

As a transitional course of action, the £25,000 edge will not have any significant bearing to sponsored workers in Tier 2 (General) before 24 November 2016, in the event that they apply to broaden their stay in the category. The Government wants to increase the salary edge or the threshold again to £30,000 in April 2017.

Sponsor duties for candidates in graduate training plans will no longer incorporate another Resident Labour Market test if the worker changes their occupation inside the program or toward the end of the program.

The nurses and medical attendants are staying on the Shortage Occupation List; however, a Resident Labour Market Test should be done before a medical attendant is allowed a Certificate of Sponsorship. This shall be exercised on or after 12 December 2016.

From April 2017 a change to the Rules around the promotions will be made. This will have bearing on shutting a proviso or a loophole through which a support had possessed the capacity to offer work to a migrant 4 years subsequent to doing a milk round without the requirement for him/her to find a job.

Secondly, the Tier 2 (ICT) states that the salary for a limited time or short-term ICT candidates has been increased to £30,000 for new candidates. A transitional plan applies to those who are already staying in the UK under that short-term route.

Changes to the Graduate trainee sub-category: The salary limit has been lessened from £24,800 to £23,000 and the quantity of spaces per sponsor has been increased from 5 to 20 every year.

These changes will come into effect on or after 24 November 2016, except for the new requirements for the Resident Labour Market Test for Nurses.

Changes to Part 6A and Part 8 of the Immigration Rules to provide a criminal record certificate to Tier 2 (General) migrants who are intending to work in education, health and social care sectors and to their adult dependants.

Paragraphs 320(7B)(i) and Appendix V paragraph 3.9(a) are being amended to reduce the period of overstaying, unless specific exceptions apply, to 30 days.