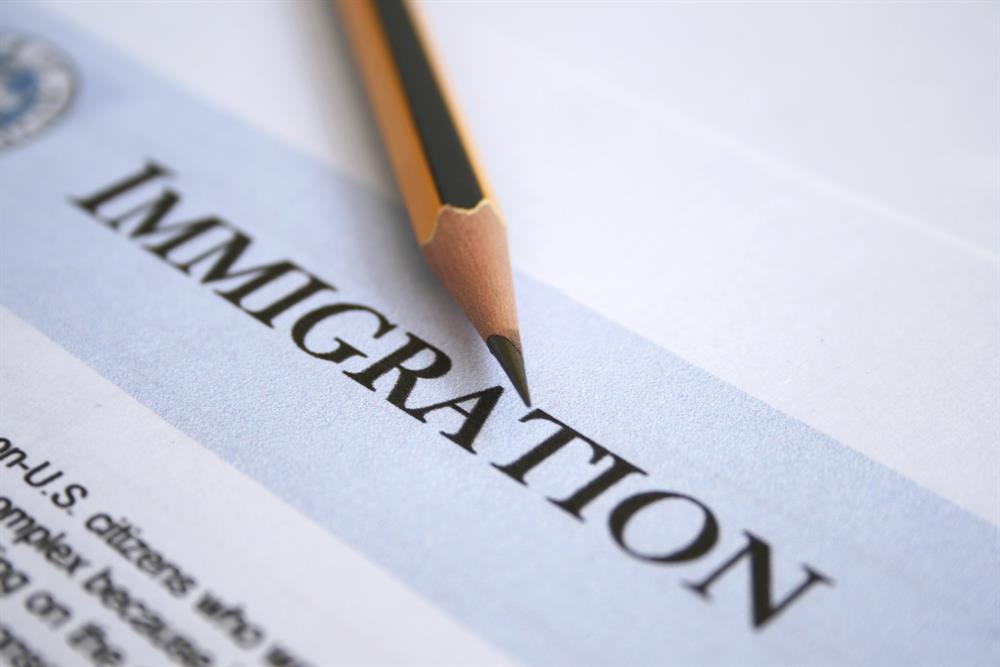 Summary of the New Statement of Changes to the Immigration Rules HC1919 – 7th March, 2019.

A wide-ranging set of changes has been made to the existing systems of migration with the release of the new Statement of Changes to the Immigration Rules (HC1919) on 7th March, 2019. It also introduced changes to the existing EU Settlement Scheme. The changes will take effect as scheduled from 30th March, 2019. Moreover, strikingly the points-based system (PBS) seems to be ending as there is a clear commitment shown within the Changes Statement and the explanatory memorandum about it. A new form of category (Innovator) is being created and certainly Tier 1 (Graduate Entrepreneur) is to be expanded and updated to form the new start-up category. The key changes are made to the Tier 1 investment and entrepreneur visas, as well as the EU Settlement Scheme. Inevitably, a new appendix to the Immigration Rules was required. The stipulations for the two new work-related visas (innovator and Start-up) are now contained in appendix W (for ‘workers’). It is hinted that the “Points Based System” is gradually coming to an end, with the addition of the Appendix W, as it stated that; “It is anticipated that other categories for workers will be added to this Appendix as the immigration system is reformed over time.”

The two new visa routes of ‘innovator’ and ‘start-up’ are introduced, which will be replacing both the UK Tier 1 Entrepreneur and Tier 1 Graduate Entrepreneur routes. For both the new visa routes applicants need to be endorsed by trusted or reputed organisations in the UK. These organisations include, education providers, government agencies and business accelerators. The applicants must be staying in contact regularly with these endorsing organisations. Other requirements are that prior to applications, applicants must be holding £945 in their accounts for 90 days, their business plans must be credible and they should be able to speak English at level B2. Through these new visa routes, applicants will be permitted to bring in their dependants with the same rule as presently applicable to migrants under the Point Based System.

The Start-up visa will be replacing the Tier 1 Graduate Entrepreneur route. It has been explained that the key aspects of the start-up visa route are;

* It is an expanded version

* Applicant does not need to be graduate

* Does not need to secure initial funding

* To continue developing their business after the prescribed period, applicants may progress to Innovator category

The new Innovator Visa is replacing the Tier 1 Entrepreneur Visa route. This new category is set to entertain more experienced business persons. The applicant will be required to invest £50,000 (reduced for most applicants from £200,000) from a legitimate source into his business, along with endorsement. With the UK Innovator Visa Route, successful applicants will lead to settlement in the UK. The requirements for UK Innovator Visa are given in part 6 of the new Appendix W. The 3 key endorsement criteria as similar to that required for the start-up visa route are; scalability, viability and innovation. It is expected from the applicant to demonstrate the essential skills and the endorsers must be reasonably satisfied with him. After three years of continuous residence in the UK, innovators will be eligible to apply for ILR (indefinite leave to remain). But they must satisfy at least two of a list of criteria that relate to how many jobs they have created/ or how much business have they expanded and or how much money have they invested.

There are some significant changes made to the UK Tier 1 Investor Visa. Some of these changes include;

* Funds must be held prior to application of visa, which is from 90 days to 24 months period

The Changes to EU Settlement Scheme

Reforms and changes have been introduced on settled status for EU citizens, under Appendix EU in the UK immigration rules. Some of the key changes are that

* now EU nationals can apply from outside the UK

* Family permits valid up to 6 months will now be given to non-EEA citizens in order to accompany or join an EEA citizen, who have been granted leave through settlement scheme. Applicants can apply for “EU Settlement Scheme Family Permit”

* Free of charge applications will be allowed under Appendix EU

The salary exemption in the Tier 2 (work) visa has been extended so that educational institutions and NHS may continue to hire and attract experienced paramedics, nurses and teachers from

other countries. This salary exemption is applicable to all the medical radiographers, paramedics and nurses, and secondary school teachers whose subjects are in Mandarin, computer science, chemistry, physics and Maths. This exemption was made for certain professions, when UK Home Office increased the minimum salary last time and it was due to be expired in July 2019, but the latest update has now kept this exemption extended.

A technical change has been made in the salary bands, which inform the quota of UK Tier 2 (General) visas on monthly basis. The migrants applying for ILR under UK Tier 2 Migrants route will be required to have the minimum income of £38,800 and £40,100if the date of application is on 6th April 2013 and 6th April 2014, respectively.

Those Afghan citizens who may have worked in Afghanistan with UK forces can be relocated to the UK under a scheme. But earlier it was set that their family members have to accompany them at the same time or they will not be allowed. However, the new Rules have changed which now give permission to “pre-existing dependents, who would otherwise qualify for relocation, to travel to the UK after the LES [locally engaged staff] has already relocated”.

Some Other Changes Introduced in the New Rules

Some other important changes made in the new UK Immigration Rules are as follows;

* Lower documentary evidence required under UK Tier 4 student visa have added Tunisia, Peru, Oman, Mauritius, Kazakhstan and Brazil to their list of countries. Whilst, removing some countries which are, Trinidad and Tobago, Maldives, and Argentina.

For around a decade extended family members (EFMs) of EEA nationals in the UK had the right to appeal...