After The Dust Settles 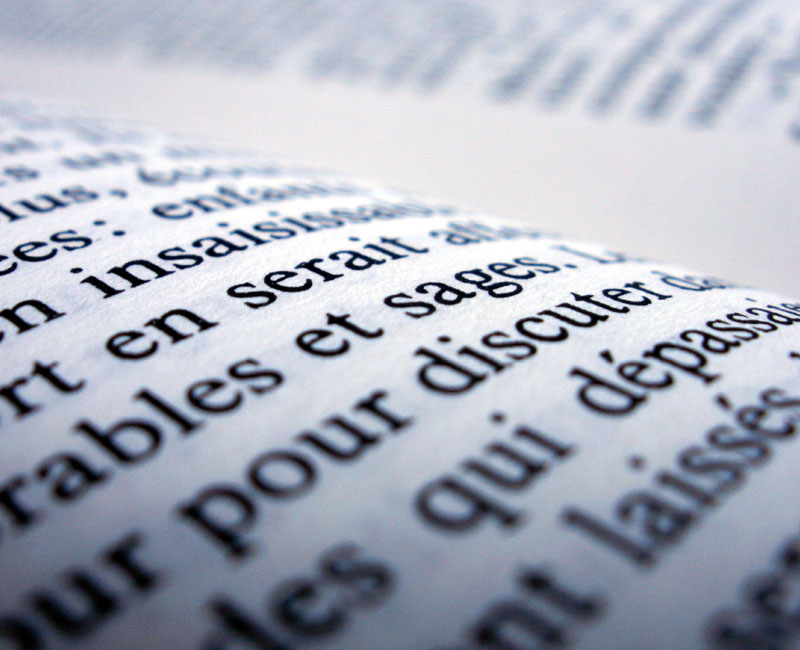 The EU Nationals living in UK are quite uncertain after announcement of Brexit. The EEA nationals and their non EEA family members are confused whether they would be asked to leave or allowed to stay; what status would they hold. There were questions asked about how many EEA nationals are there currently living in the UK and what about the British nationals living in various parts of Europe? The countdown to UK’s momentous separation started as Prime Minister Theresa May wrote to Donald Tusk which has triggered Article, 50 and now talks regarding the issue are in progress.

The PM vowed last month that “no family will be split up” as she summarized UK Government’s offer to Brussels about citizens’ rights. She outlined the offer as “fair and serious”. The UK government is changing the residency rules but is dedicated on protecting the rights of EEA citizens after government sets out Brexit plan. So, what does it all mean? Here are a few things that you should understand regarding Article 50.

The EEA nationals who are residing in UK can apply for “settled status” after Britain is out of the bloc. This provides them with an indefinite leave to remain in the UK. They would have to apply for this residency document to the Home Office.  Under the proposed plan any EEA national who has lived in the UK continuously for five years will be eligible to apply for this status.

Now for those who have not completed five years, will also be allowed to stay and upon completion of the required residence criteria will be able to apply for “settled status”. In such cases they would have to complete a period of five years within the UK clocking from the time they first entered the UK for settlement purpose. This will also be applicable to the dependent non EEA family members.

Is there any cut-off date that you need to be mindful of?

Yes, there is. Although the ministers have not reached a final decision on what this date might be but according to the government papers which Theresa May has discussed it would be 29th of March 2017. This is the date when the PM officially launched the much discussed Article 50 which starts the beginning of new era for the British and marks the beginning of formal Brexit process. Although according to some speculations Brexit might take effect sometime in March 2019.

How long before EEA nationals must apply?

Will EEA nationals and their family members be entitled to  the same rights as before?

Yes, the paper says that there will be no change in this regard. All EEA nationals residing in the UK will enjoy the same healthcare, education and other economic benefits which they had access to previously. However, the British government now demands that all other EU nations must reciprocate in the same manner and give the same benefits to the UK citizens who are residing in other EEA countries.

It is to be noted that Ireland and the British government have a Common Travel Area agreement between them. This exempts Irish citizens from applying for a change of status.

Is there any other change that the EEA Nationals and their family members must be aware of?

Well, when it comes to enforcing the rights of EEA nationals the British government and Brussels have yet to reach on an agreement. Brussels says that EEA nationals should have right to appeal in European Court of Justice, whereas the government is persistent that Britain will no longer come under their jurisdiction. Therefore, British cases must be heard by British Judges. The British government and Brussels seem to have locked their horns over this matter, and a firm decision over the matter is pending.

It is anticipated that the Home Office is going to claim that the process of EEA Nationals settlement applications will be clear and straight forward; as they did say in the year 2009 when Point based system (PBS) was introduced. It was, then, claimed by the Home Office that PBS will be clear and straight forward and it will simplify the Immigration Rules. However PBS emerged as the most complicated immigration system in the world. In a Court of Appeal case, Lord Justice Jackson ([2013] EWCA Civ 1568) stated that:

“The rules governing the PBS are set out in the Immigration Rules and the appendices to those Rules. These provisions have now achieved a degree of complexity which even the Byzantine Emperors would have envied.”

It is therefore strongly recommended that EEA Nationals and their non EEA family members must not wait until eleventh hour if they are considering permanent residence in the UK.