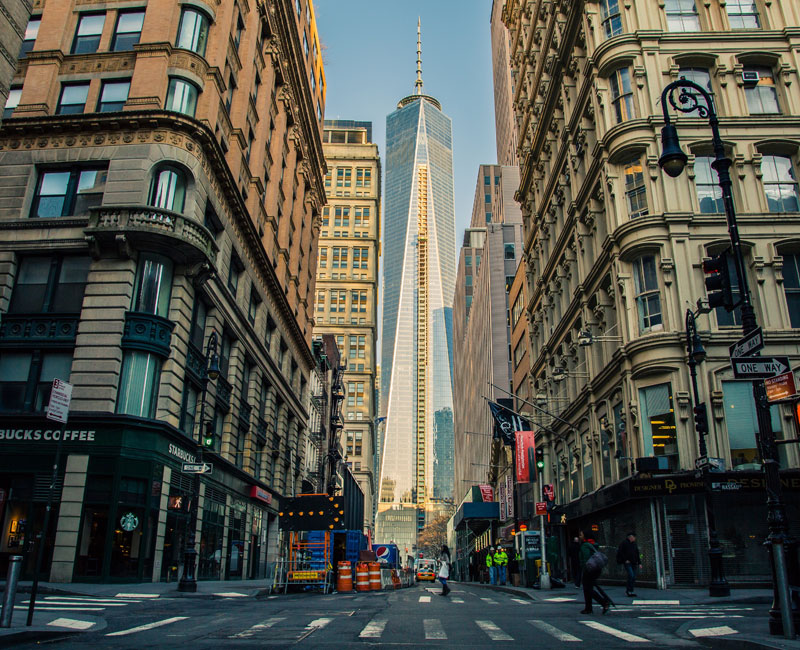 Recent figures released by Office for National Statistics of the United Kingdom show a steady 80% increase in Tier 1 (Investor) visa applications that’s been approved during the period of July to September 2016. This indicates the visa applications in this category that got approved during the Q3 & Q4 ‘16 had a 62% higher rate as compared to first two quarters of the year. However, the number of visas granted for Tier 1 (Entrepreneur) remains unchanged as compared to the previous quarters.

There are a number of underlying factors involved here. Let us take a look at them categorically to help you better understand.

Although there is absence of any pragmatic data; however, the primary reason of increase in interest can be linked to drop in the value of GB pound over a period of last six months. Tier 1 visa applicants are characterized by a Point-Based System and investors are considered high-value immigrants. Applicants in this category need to show funds equivalent to £2,000,000. So, if a Chinese citizen required funds equivalent to 19,600,000 CNY on 23rd of June 2016 (GBP/CNY 9.80), the same citizen would be required to show funds equivalent to 17,680,000 CNY on 1st of September 2016,  as the GBP slid quite drastically low(CNY/GBP 8.84). Such Investors do not require a sponsor and just need funds to invest in the UK and settle down. The UK has become number one choice for these high net-worth investors.

The EU referendum has also played a vital part in this slight shift. Previously, the financially self-sufficient non-EU nationals were giving preference to other EEA countries to invest their money and acquire citizenship. However the Brexit has made these wealthy foreign nationals re-assess the merits of visa schemes such as Portuguese Golden Visa scheme or Investor program of Malta. These schemes no longer have the charm they once held of the UK residency in continuum.

Another important factor to consider is selection of Donald Trump as President of the United States. During his presidential campaign and soon after Trump entered the Oval office, he has been rhetorically expressing his anti-immigration views. Those who were previously viewing the US E2 Investor Visa immigration scheme are now considering other countries as their destination and for obvious reasons UK’s offering is much suitable choice.

In this category, there was no major shift in the percentage of Entrepreneurial visas being granted. In the 1st quarter of 2016, 214 Tier 1 (Entrepreneur) visas were approved, in 2nd quarter the number was 198 grants and this number went to 204 visas in the third quarter. Towards the last quarter, this went up to 201.

According to the Home Office the top five countries of origin for Tier 1 (Entrepreneur) visa applicants who were successful were China (20), India (20), Hong Kong (18), the United States (16), and Pakistan (12). These figures are for the fourth quarter of 2016.

On Friday 17th March, 2017, there was a change in some of the immigration rules: HC1078. The statement introduces multiple changes to the Tier 1 of Point-Based system.

There has been a minor change in time allowed for the applicants to respond to request for any further information which is now 28 calendar days from 28 working days. These are usually needed if any document is missing or the Home office requires some further information.

Although it is slightly difficult to say this in absence of any empirical data, but the statistics from last year show the United Kingdom is looking to establish itself as the number one option for financially well-off, non-EU resident immigrants.

As there are several things to consider in the immigration process, it is best to seek advice of an immigration solicitor who is an expert in the field and let him handle your case.